Our review of historical exploration confirms the high quality of work done previously with intersects such at 15.9 metres at 3,000ppm in hole MRM881 including 4.5m at 1.02% eU3O8 at Blackbush. Recent geophysics have improved our understanding of the resource, allowing for more targeted drill planning. Resource upgrade and extensional opportunities will be targeted through future drilling as well as obtaining samples for updated test work on uranium recoverability using modern methods.

Samphire is an ‘In Situ Recovery’ project, or ISR, meaning that the uranium is absorbed in the ground and pumped to the surface, a method responsible for 57% of global uranium production. This has a far lower capital expenditure than traditional mining and is also cheaper in terms of operational expense. A scoping study targeted for the first quarter of 2022 will seek to demonstrate this.

Based in South Australia, Samphire enjoys the benefits of being in Australia’s most uranium supportive state, which has approved four uranium mines and has the benefits of established regulatory procedures and uranium transport logistics.

These are Inferred Resource estimates. The cut-off grade applied is 100ppm eU3O8 over a minimum intercept thickness of 0.40m. Numeric discrepancies arise from rounding of underlying figures. For full details and original release refer to reference 9. 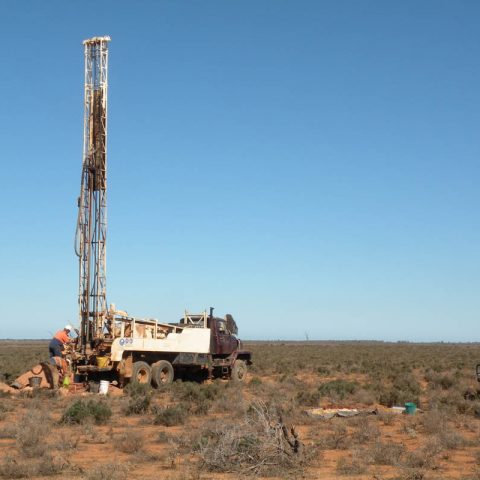 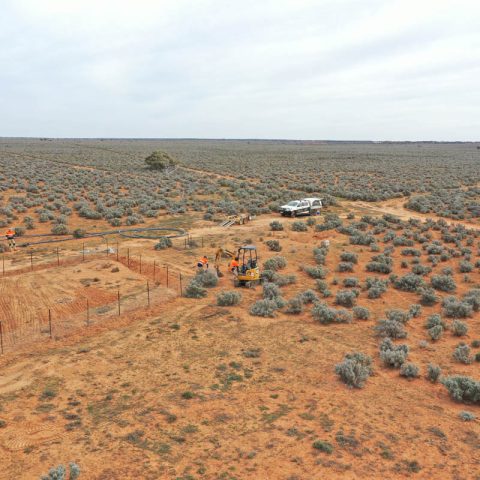 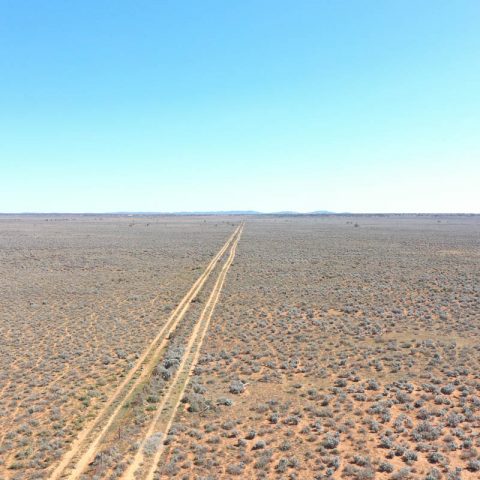 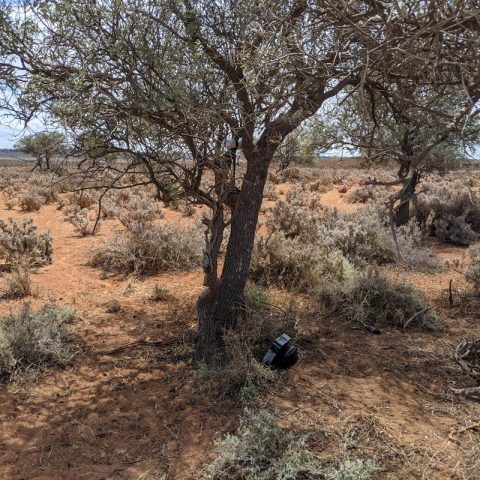 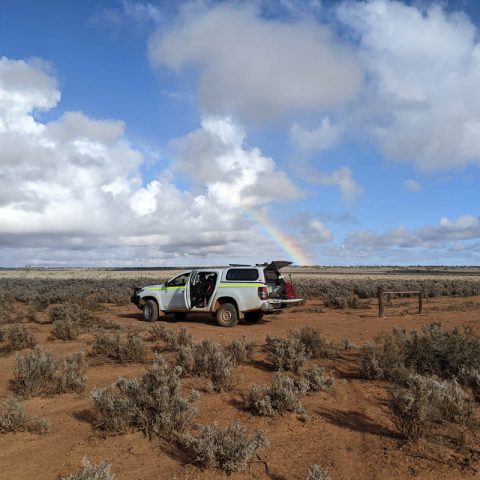 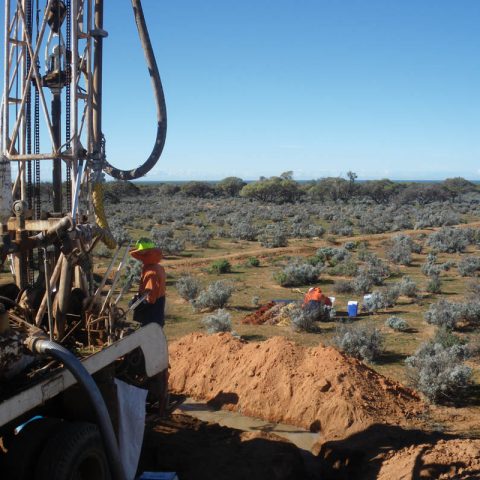 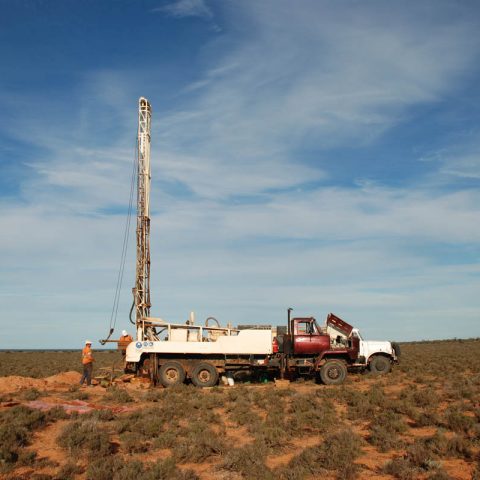 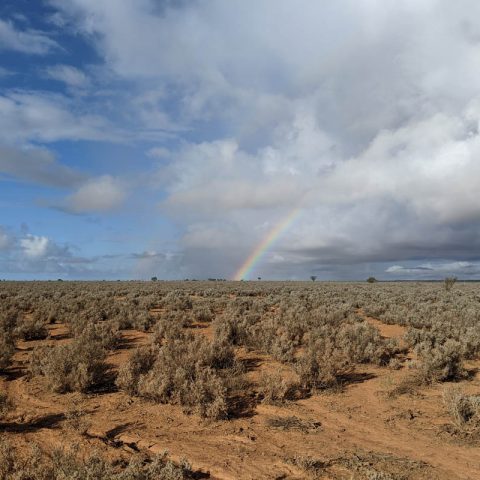 Subscribe here to receive the latest news and updates